The Wait is Over – CM Punjab approves Rawalpindi Ring Road 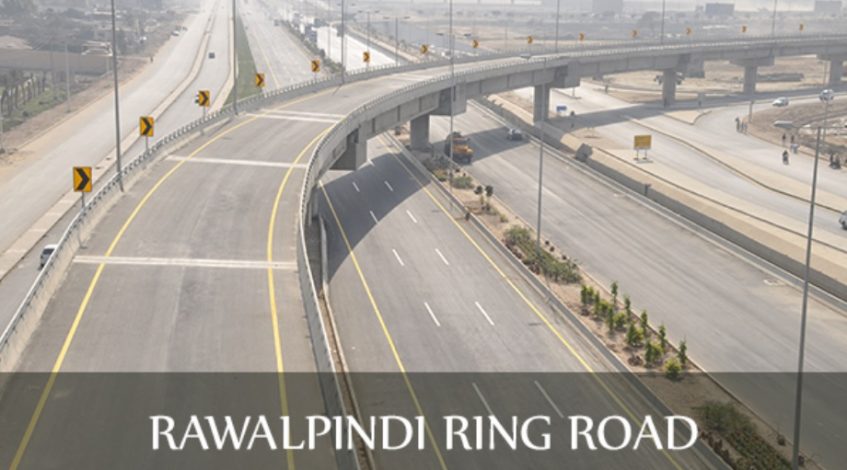 The wait is finally over as the most hyped project of Rawalpindi has been approved.

Yes, Rawalpindi Ring Road project has been approved by the Chief Minister of Punjab, Mian Mohammad Shahbaz Sharif. A budget of approximately 22 billion has been passed for the completion of this project.

Rawalpindi Ring Road is planned to link the National Highway NH-5 and Rawat to the New Islamabad International Airport.

The proposed length of the Rawalpindi Ring Road is 70 km, with the main ring road lying on 54.41 km distance. The project will have link roads of around 15.59 km. The Ring Road project will have a total of 6 bridges, 22 culverts, 10 overhead Bridges and 3 Interchanges. 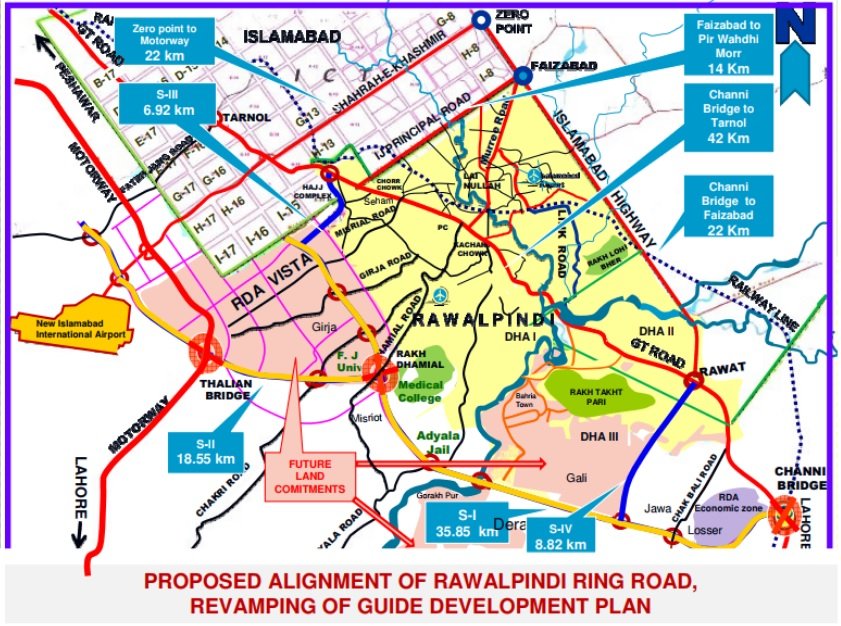 This map shows the proposed location of the Rawalpindi Ring Road, connecting Rawat to Adyala Road. Thallian Motorway Interchange liked to the sector I-16.

All the major and prominent housing schemes of the twin cities, like Bahria Town Phase-8 , DHA Phase-3 & 4, Capital Smart City etc are supposed to lie on this ring road, which in return would show a upward spiral in the prices of land in these housing schemes as well as the connecting areas.