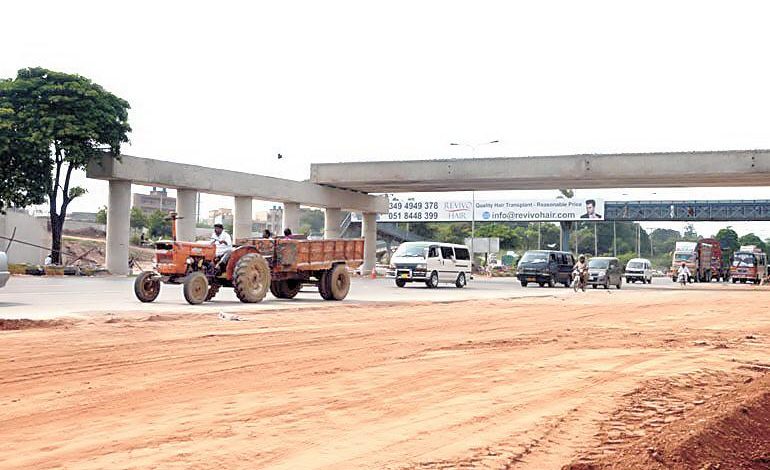 A news source has reported that development work has resumed on Islamabad Expressway’s Khana Interchange. And it is expected to be completed by the end of this year.

Due to Eid holiday, work on this project came to a standstill but now it is underway in full swing. 78% of the development work has been completed. The remaining will be completed by September this year.

One of the bridges on the interchange will be completed in the next few days and the other will be made ready in the next two months, according to sources.

It was also revealed by the source that Sohan interchange has been opened for traffic.