Bahria Town Lahore is in trouble 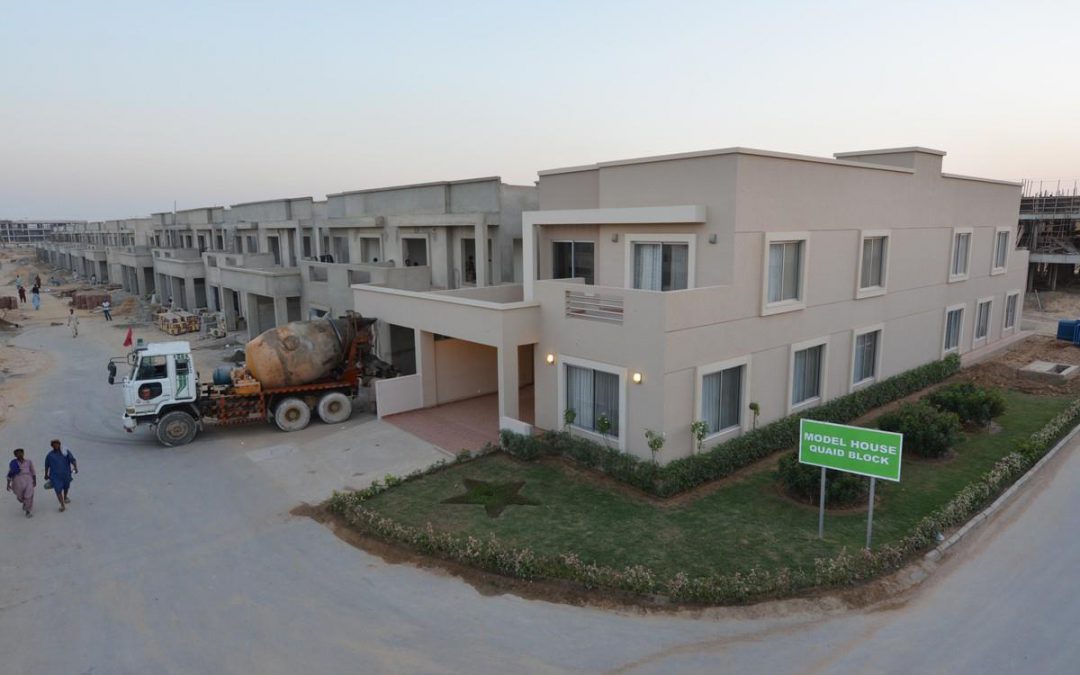 A number of rumors were circulating in the market about the Lahore Ring Road (LRR)’s route cutting through Bahria Town Lahore. Many people were confident that the LRR would not affect the locality and that Malik Riaz, the face behind Bahria Town, would play his trump card to change the proposed route. But, but, but … it looks like things are not going to unfold the way we thought they would.

Today marks a black day for Bahria Town Lahore and its investors, who were hopeful about the future prospects of the locality.

The land acquisition collector of the Lahore Ring Road Authority (LRRA) was in Bahria Town today to discuss the LRR route and the deputy commissioner rate of land. According to him, the LRR will cut through Bahria Town and the government will compensate affectees at the rate of PKR 10,000,000 per acre, which translates to PKR 62,500 per marla.

According to Property Management Services Chief Executive Officer Fazeel ur Rehman, Land Director Azam Bhatti and other Bahria Town officials were also present. The Bahria Town management ardently requested the collector to change the route, but to no avail.

The management, on the other hand, claims that Bahria Town will compensate affectees, but has not disclosed the rate at which victims will be compensated.

Fazeel ur Rehman told Zameen.com that the proposed route will upset the following blocks/areas in Bahria Town:

I have also learned that affectees who were present at the site today were visibly distraught and staged a protest.  They said they blamed both Bahria Town and the government for not safeguarding their rights.

The collector will come back to Bahria Town on January 22 to discuss the issue further.

What will happen next?

From where I see the market, Bahria Town Lahore’s market will crash as no one will want to invest in the locality under these circumstances. The government will most likely compensate Bahria Town and then Bahria Town will compensate its members.

Even until yesterday, everyone thought Bahria Town would not be plagued by the LRR issue, but now it seems that it will be severely affected.

If this plan is implemented or even if an official announcement is made in this regard, I don’t think Bahria Town will be able to regain its sheen for another year or so.

What should investors do?

What can they do other than registering protests and pressurizing both the government and Bahria Town? Those who have planned to invest in Bahria Town are suggested to wait and see until this issue has been settled.

I think it is relevant to mention that the proposed route of the LRR will affect Blocks A1, B, and C of Pakistan Medical Cooperative Housing Society as well. However, Block A2 will remain safe.

I know this is major bad news for investors and I am really sorry that I am the one delivering it. Let’s have further discussion on the topic in the comments section below.