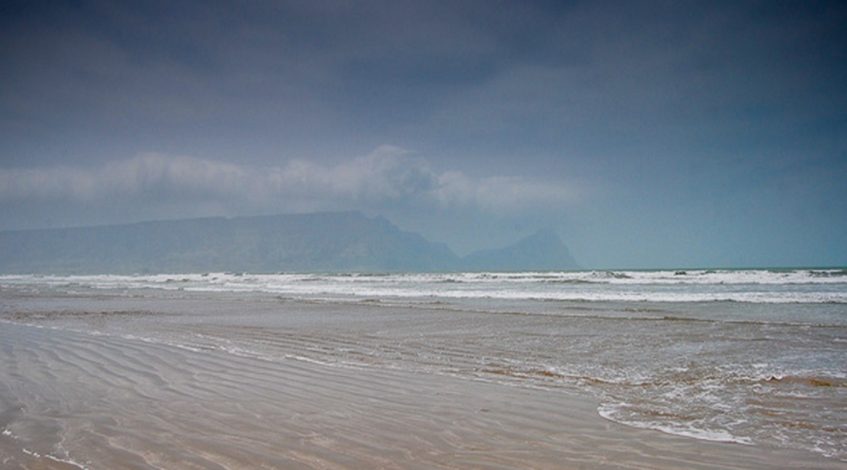 Owing to the establishment of the China Pakistan Economic Corridor (CPEC), Gwadar’s real estate has grabbed a lot of attention both domestically and internationally.

The primary reasons why the real estate market of the region is performing so well is due to the rapid construction, development and the guarantee of higher investment yield.

Makran Coastal Highway, Sangar Housing Scheme and New Town are the most preferred societies for investment in Gwadar. To help us understand where the market is headed and how investors and buyers predict the results of their ventures, we will have to assess in terms of development and price projections.

A number of housing projects are located in Makran Coastal Highway. Gwadar Golf City, Naval Anchorage and Kings Park Gwadar are among the top-most performing localities in the region. Even though Gwadar has come a long way, but still there is a long way to go for all formal construction and development activities to start. However, in the long-run Gwadar is a good option for investors.

Work is underway at a fast pace at the Makran Coastal Highway. Gwadar Golf City and Frontier Works Organization (FWO) has signed an agreement. And all electricity poles have been erected and roads paved. Developers are waiting for Gwadar’s Master Plan, which is expected to come out in August, as all developmental proceedings will then be formalized.

Launched in 2006-2007 when most development and construction began, Sangar Housing Scheme is another exciting project. Under CPEC, this project was revitalized. The deteriorating construction is now being fixed, the roads are being re-carpeted and also extended beyond their initial width. And as the sewerage system had also started to wear out, it is being fixed again.

Construction in Phase 1 is complete. The Sangar Housing Scheme has both residential and commercial properties. Possession have been announced by developers. However, the unavailability of water in the area is the biggest hindrance for people. Developers will arrange for water supply and begin construction once they gather 100-150 applications for construction.

The third most-searched location in the area is New Town. This project enjoys the best location. Developers are busy working for formalizing a map and new phases are also being being established. But lack of electricity and water remains the biggest problems in the area. However, it is believed that soon the government will step up and formalize an agreement. And if the government gets on top of things, even 6-8 months would be enough to provide electricity in the area.

In the coming years, Gwadar will be the focal point for all international trade. It is Pakistan’s emerging economic hub and a port of international standards. With the development work ongoing, it is to be understood that it is a long-term project and requires time before it can deliver on all grounds.

Much depends on the Master Plan for Gwadar, for which the Gwadar Development Authority (GDA) is working diligently. Most likely, the plan will be announced later next month.  When announced, it will set the tone for how the development projects planning takes place by the developers.