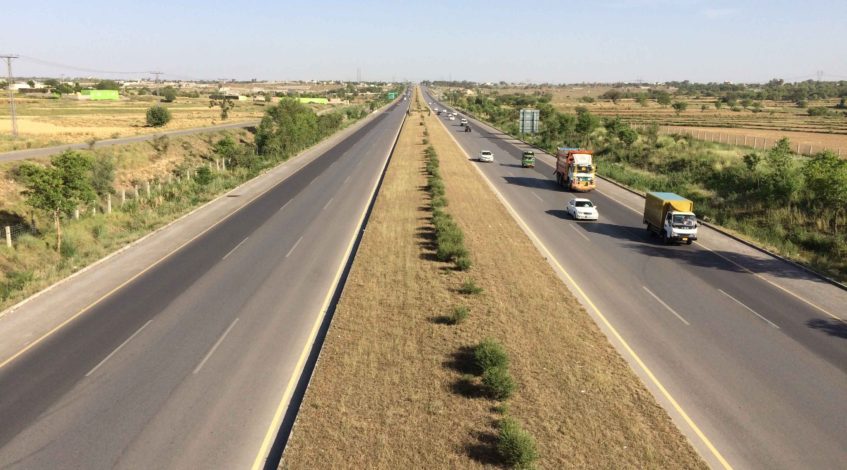 Top City-1 has continued its popularity and interest from buyers and investors. Predictably, the entire Pakistani real estate market was cautious during elections. However, the interest for Top City-1 has remained unaffected.

And now that the elections are over and the market more stable, how will the Top City-1 react? Well, you’re about to find it out!

State of the Real Estate Market

The market was slow preceding the elections but now it has picked up pace.  After elections, the prices are slow and steadily moving up. Eid is coming up so the market might not shoot up at the moment. However, after Eid there is a possibility of a better situation.

Developments in the Top City 1

The project is experiencing changes and development work to keep people interested in the scheme. In Blocks A, B, C and D, development has been complete and possession is available as well. However, some final work is being done in the the extension of these blocks which is expected to be completed in 2 to 4 months. While the construction of houses has already begun there.

The most welcoming news is for the project is the approval of its new map by RDA. The newly approved map will be comprised of over 10,000 kanals including the new blocks.

Investment is definitely worthy of consideration. Even buyers looking to construct their houses near the Islamabad International Airport can partake in the scheme. Depending on the budget, any of the blocks can be considered for purchasing.

However, it is recommended to buy in Blocks A, B , C , D. And if you’re looking for short-term investment then go for Blocks E and F as development will soon begin after the map is approved. And as development takes place, prices will rise leading to increase in returns.

Generally, it is believed that Top City-1 has already benefited from the presence of near-by Airport. The benefits will now only increase as it catches up in prices to the neighborhood and in old blocks as more houses are constructed.