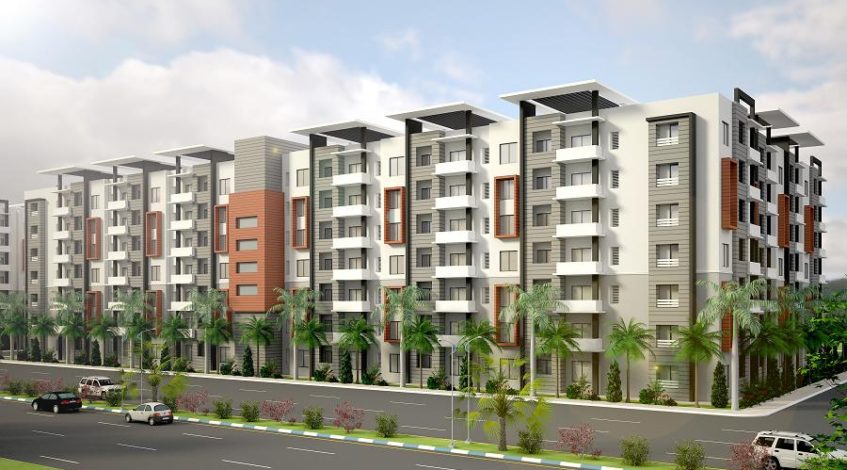 The land is the only thing that has been of any worth to anyone since the dawn of civilization. Be it Greener pastures for cattle breeding, Arable land or land with minerals. The land has been the only thing that is tangible and very difficult to take away from the owner compared to other things.

In a country marred by volatility, in almost every sphere, from political landscape to economic front, Real Estate has always been the best investment. Yes, there are many other factors too that we shall discuss in detail later.

Pakistan Real Estate has one of the best rate of return in the world. There is a multitude of reasons for that including, the Fast growth of Population, Urbanisation, Growing Economy and Rising Middle Class.

Up to 3 times return on capital investment is not unheard of in Pakistan. In fact, to be honest, that’s the norm. Though it doesn’t happen every time but believe me it happens in most cases; as a real estate agent, I can give you my word for it. It is very rare that one suffers a loss in real estate transactions.

Real Estate investments are tangible. The land is a tangible thing, you have it in your name. It always pays off, if not now then maybe in a few years but it always does.

Unlike some bond or investment fund, it doesn’t deplete overnight. It’s not a bank which can go bankrupt.

No one can take away your land without your consent. Yes, I am aware of Land Grabbers (Qabza Mafia) but in societies, it never happens; especially in Bahria or DHA.

You can purchase a plot in your name while sitting thousands of miles away in some Scandinavian Country and still the transaction will go through. All they would need is the photocopy of an ID card and a Picture (in most cases)

Though selling is a bit difficult but that is for the safety of end consumer, so that no one hoodwinks/cheats the owner of his/her property.

Often do people complain that they have suffered the loss in a real estate transaction in Bahria Town or that they bought a plot and the rate has gone down. Without sugar coating, I will tell you this that yes, this happens. Yes, things go down, yes, people do suffer loss. But I will also tell you that in place of three people that suffer loss 97 people make a profit. Factors behind this loss are:

Never panic, make an informed decision based on facts and market conditions and once a decision is made stick by it. Don’t buy or sell fast. Wait, analyze and then make your move.

Even after all this if the rates go down then don’t worry. Crunches are a part of the market. It’s not always rainbows and butterflies, sometimes things take a turn for the worse but don’t DESPAIR, don’t lose hope. You have a tangible asset, land in your name. It will go up, maybe not now but in 6 months or year, it shall go up. That’s how things work.

Do not be taken over by greed. Do not fall for easy money because there is no such thing as easy money. As the saying goes, Good things happen to those who wait.

Another thing people complain about is fraud in real estate. Yes, there are cheats but they are in every sector, every department. Bahria town takes a very serious note of such cases and not only files an official complaint against such people but also blacklist them from ever working in any of Bahria Town’s project.

The number of such cases in Bahria town is almost negligible. In other societies, this problem is more prevalent.