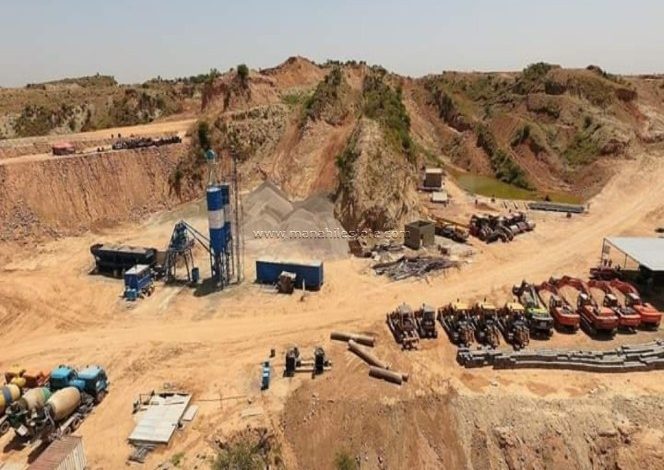 Capital Smart City Islamabad is one of the most happening and best seller housing society in the twin cities of Islamabad and Rawalpindi.

In this article, we will update you about the latest developments and progress regarding Capital Smart City.

In order to increase the speed of developmental work, the developer has deployed more than 250 vehicles and machines. In addition, the ballot of residential and commercial plots is expected by August/September this year.

The developer has announced to hand over possessions of a few blocks of Overseas and Executive Blocks by the first quarter of 2020.

Meanwhile, ARY group is currently negotiating with the developer of Capital Smart City in order to launch ARY Villas in Capital Smart City. And it is expected that 1000 luxury villas will be launched in Overseas and Executive blocks on installments.

On the other hand, the farmhouse project of Capital Smart City has been postponed. It will be relaunched at a later stage with a revised plan.

The prices of commercial plots have been revised by 30%.  The new rate is 19.5 lacs per marla.

In the overseas block, the construction of Jamia Masjid has been started. Moreover, the design for Smart School has been finalized. Construction of amenity buildings will also begin very soon.

Lastly, Metro Bus Service (BRT) will be started as well. This would provide an easy and convenient way of transport for the commuters.

Here are some of the features of the BRT service that will be available in Capital Smart City:

Perhaps the most important development is regarding DHA joining in with Capital Smart City. According to our sources, DHA will have a 25% share of Captial Smart City. And it will be named as “DHA Smart City“.