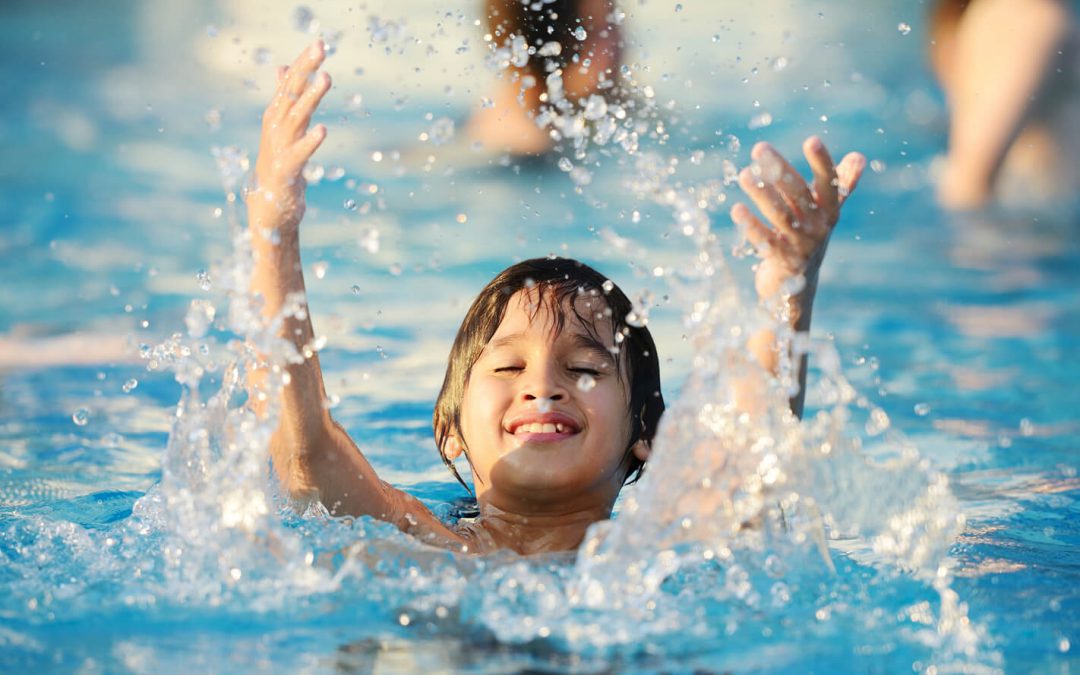 With its superbly planned housing project Bahria Town Karachi (BTK), Bahria Town has certainly made a mark in the city by the sea. In this locality, development work is underway at a good pace and the developer keeps launching new projects within the premises from time to time.

Recently, Bahria Farm Houses – a project featuring 4,000-, 6,000-, and 8,000-square yard plots for farmhouses – was launched. Now, to increase BTK’s appeal among investors even more, the developer is set to launch Bahria Sports City.

Bahria Town has started marketing the project in newspapers. According to the adverts, Bahria Sports City will feature residential plots of 250 square yards, 500 square yards and 1,000 square yards. And that’s not all – the project will also feature 350-square yard luxury villas on a first-come, first-served basis.

The installment plan, spread over 4 years, for residential plots is as follows.

As its name indicates, Bahria Sports City will satiate the appetite of those who have a certain corner reserved for sports in their life. It will feature a cricket stadium, a football ground, a grand gymnasium featuring tennis, squash, and badminton courts, international training academies, a go-cart track and cycling and jogging tracks.

Bahria Sports City will be located in the centre of BTK and will be directly accessible from the 400-foot wide Jinnah Avenue, according to the advert.

A Bahria Town official told Berqproperties.com that balloting of plots will be held after the first installment has been paid by owners.

Bahria Town has claimed that the project will be launched soon, but no specific date has been given in this regard. Development work will be started soon after launch, the Bahria Town official confirmed.

I personally think that Bahria Sports City is a project worth considering for investment. Do keep in mind that the project’s installment plan spans 4 years, which means possession will be most likely be handed over after the completion of the plan. This makes it a long-term project for investment.

As mentioned in the beginning, BTK is a master-planned housing community with unmatched facilities. Although the project has been embroiled in a bit of a controversy lately, with Rangers’ claims about land having been allotted for Bahria Town for nominal rates by the Sindh government floating around, the locality is regaining its sheen with the passage of time. If any other controversies do not arise, prices will most likely increase. Let’s keep our fingers crossed.

That’s all I have about Bahria Sports City and BTK for now. Please use the comments section below for further discussions.